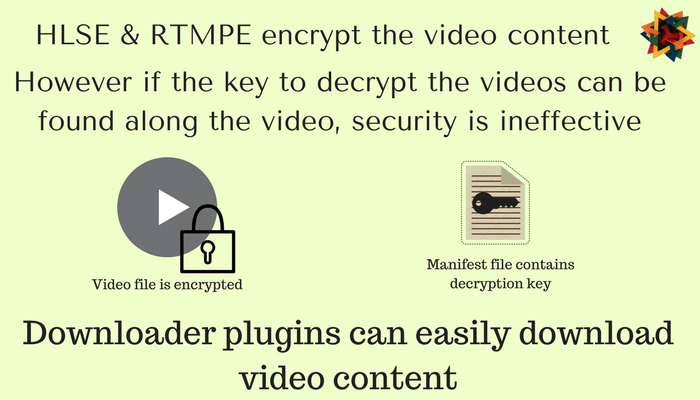 B2C or B2B marketplaces also often require features over and beyond video security. VdoCipher fulfills all major requirements for secure video hosting. The complete set of features that VdoCipher offers for enterprise video hosting may be found here.

The videos are encrypted with the help of encoding software and hardware to protect the video content. When a user tries to access the encrypted video. Pirates will get an encrypted file playing via an online video player on their website or app.