Note: This SDK can only work on physical device

If you have cocoapods set up in your project, you already know what to do. If cocoapods is not initialized already, follow the below steps.Within your project, run pod init, and add the following to the Podfile:

If your xcode project swift version is 5.1.2, changed the version as below:

If your xcode project swift version is 5.1, changed the version as below:

If your xcode project swift version is 5.0, changed the version as below: 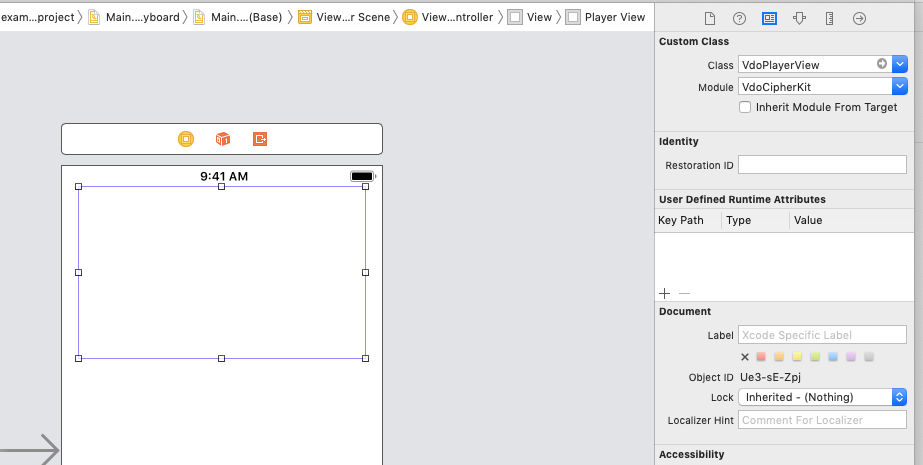 Simulator runs on x86_64 architecture (64 bit) which is generally found in Laptops while iOS devices run on amd64 architecture which is different enough that the same compiled framework does not work on both devices. Previously the solution for distributing the binaries was creating a universal binary. This is a binary which has both the architecture combined together. However, App store no longer supports submitting apps with multiple architecture. This has helps make app download size smaller but now universal binary can not be used for both distribution, development and continuous testing. Hence, we have different frameworks for simulator and distribution.

1. This only supports build support. DRM APIs is not available on simulator and we cannot have playback.
2. A before-script for the automated testing can be used to switch to universal version and an after-script can roll back the version to distribution version.To make it work on simulator, change the version of VdoCipherKit in Podfile to the universal version. e.g.